Victory in NJ – Methadone Treatment for Pregnant Women is Health Care, Not Harm 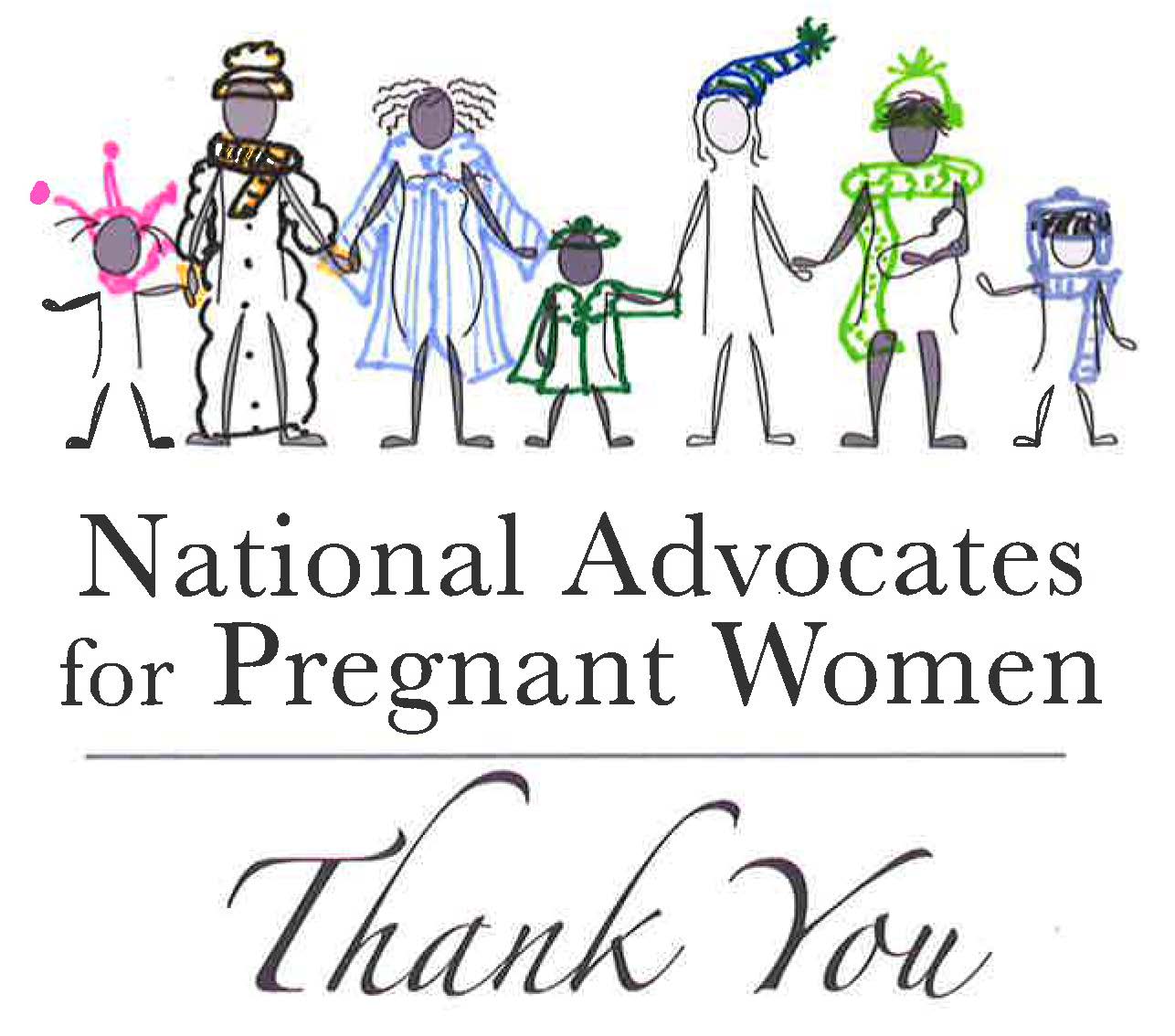 Today, the New Jersey Supreme Court announced its unanimous ruling in New Jersey Division of Child Protection & Permanency v. Y.N. This decision rejects a lower court finding that a mother may be charged with civil child abuse and neglect because her newborn exhibited the transitory and treatable side effects of methadone treatment that the woman received during pregnancy.

At the center of the case is a woman, identified by the court as Y.N., who had been struggling with a dependency on opioid painkillers. When she found out she was pregnant, she followed medical advice and obtained care that included methadone treatment. She gave birth to a healthy baby who was successfully treated for symptoms of neonatal abstinence syndrome (NAS), which is a group of side effects that may result from methadone treatment and other medications. As a result of the NAS diagnosis, Y.N. was reported to the Division of Child Protection and Permanency (DCPP, formerly the Division of Youth and Family Services), and was judged to have abused her child because she agreed with her physician's recommendation and followed the prescribed course of methadone treatment while pregnant.

Pregnancy Justice with Lawrence S. Lustberg of Gibbons P.C., filed an amicus curiae (friend of the court) brief on behalf of 76 organizations and experts in maternal, fetal, and child health, addiction treatment, and health advocacy. Our amicus brief is referred to in the decision as the amicus brief on behalf of "Experts in Maternal and Fetal Health, Public Health, and Drug Treatment." Its influence is notable throughout the decision with the Court paying special attention to the research we presented demonstrating that threats of child abuse actions will discourage pregnant women from seeking addiction treatment.

While the decision squarely reverses the lower court's determination that NAS was a sufficient basis for a finding of abuse or neglect, the Court did not foreclose the use of child welfare laws to evaluate and judge pregnant women. As a result, the court has remanded (sent back down to the lower court) to see if there is other evidence that would support an abuse or neglect finding, such as "the timeliness." This would permit the lower court to consider, for example, the duration and timing of Y.N's drug treatment.

This means that the fight to ensure health, rights, and justice for pregnant women in New Jersey is far from over. Thank you to all of the amici who lent their expertise to this effort (a full list of amici is available here), and who will no doubt be needed again soon.

Thank you all for supporting Pregnancy Justice and making our work on behalf of pregnant women and their families possible.