Earlier this year, the Federal District Court for the Western District of Wisconsin struck down Act 292 (also known as the "Unborn Child Protection" Act)--a law that permits detention, incarceration, and forced medical interventions on pregnant women--as unconstitutionally vague. The State of Wisconsin appealed that ruling in an attempt to keep the law in place.

On October 26, Pregnancy Justice's Director of Legal Advocacy, Nancy Rosenbloom, argued before the U.S. Court of Appeals for the 7th Circuit on behalf of Tamara Loertscher, and defended the District Court's decision to strike down this unconstitutional law. She began her powerful 20 minute argument explaining "This is not a benign public health law. It creates a unique statutory scheme where juvenile courts can detain adult women in confidential court proceedings."

You can listen to the full argument here.

The 7th Circuit already received legal briefs from both sides and accepted amicus (friend of the court) briefs from leading medical groups and the National Coalition for a Civil Right to Counsel opposing Wisconsin Act 292.

Pregnancy Justice is fighting every day. We are committed to continuing our effective legal defense, education, and organizing efforts in fighting for human rights and dignity of all people, including pregnant women.

Visit this article to read more about October's oral argument. 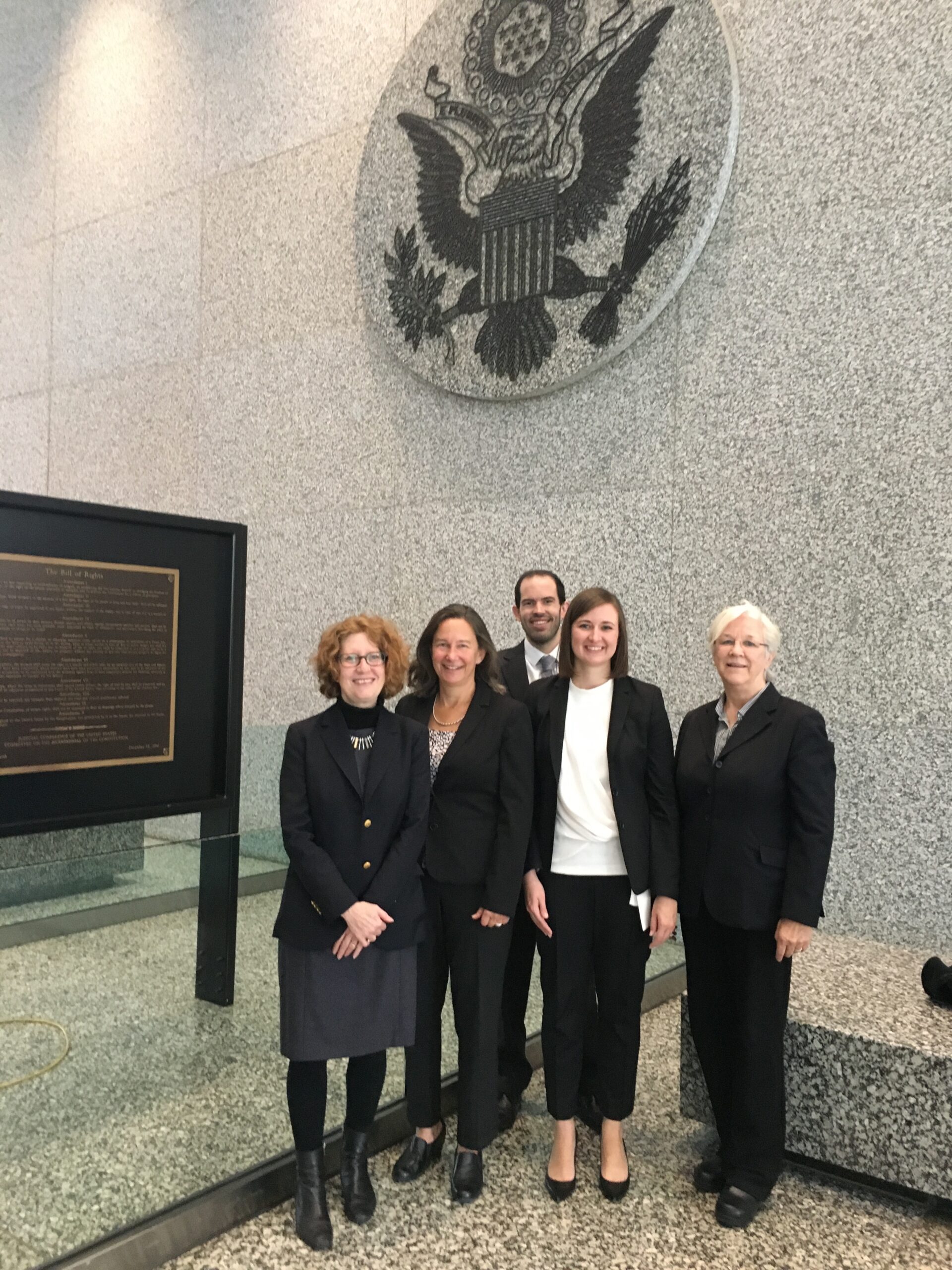