On January 24, 2018, Pregnancy Justice consulting attorney Dan Arshack argued before the Arkansas Court of Appeals on behalf of Anne Bynum, a woman who experienced a stillbirth at home and was convicted for "concealing a birth" and sentenced to six years in prison after she was alleged to have waited several hours to bring the fetal remains to the hospital and did not tell her mother about her pregnancy. Ms. Bynum originally faced an additional charge of "abuse of a corpse", carrying a potential 10-year sentence, but with the help of Pregnancy Justice she obtained a directed verdict at trial, finding that she was not guilty of this charge. Pregnancy Justice also helped secure Ms. Bynum's release while the appeal is pending.

You can listen to the full argument here. 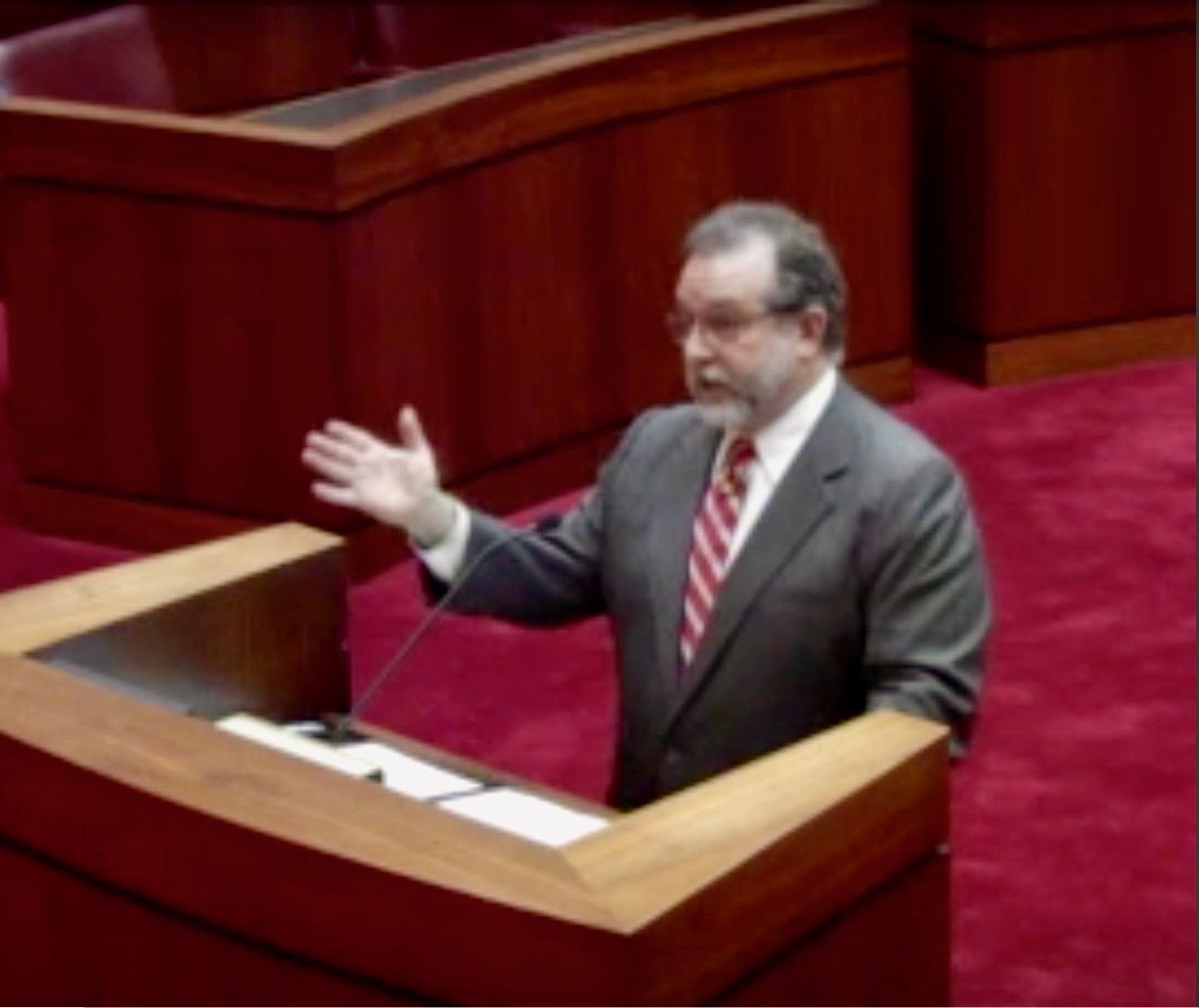